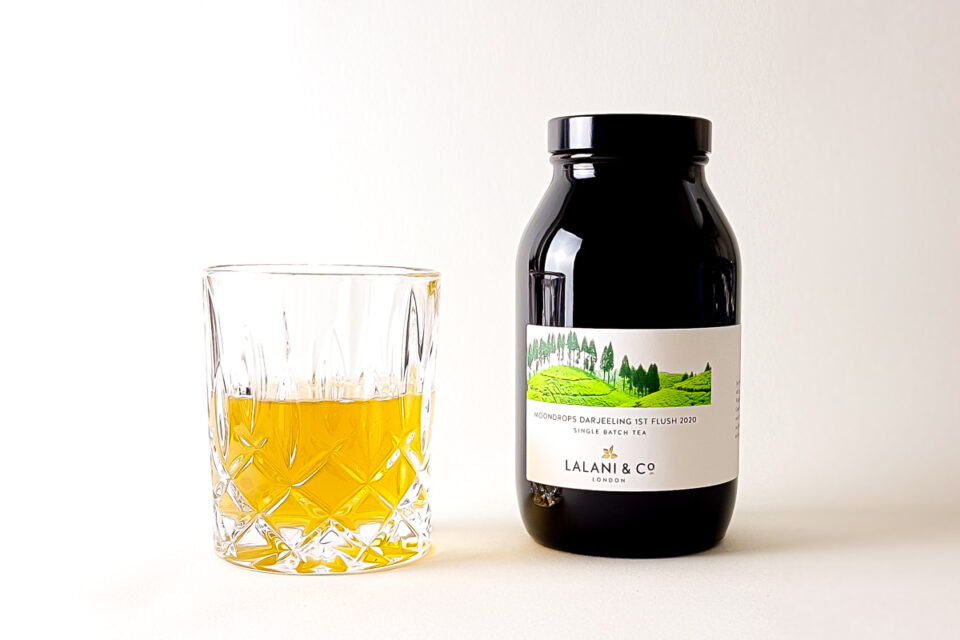 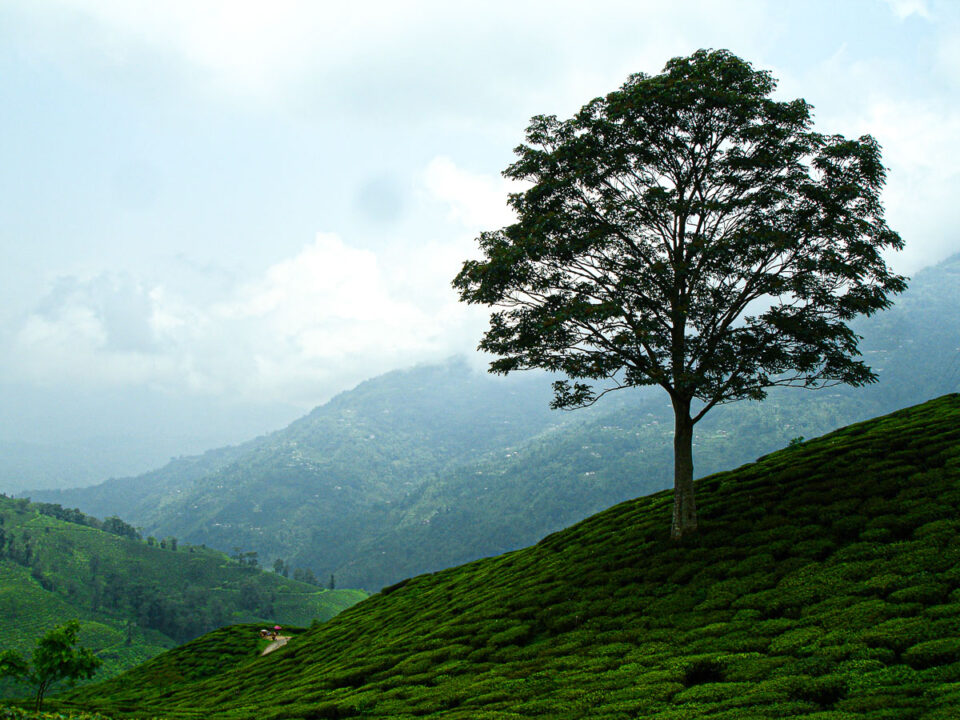 Gopaldhara is one of the highest gardens in Darjeeling, sitting at 3,500 to 6,000ft in the Himalayan foothills. This exceptional producer is one of the few Darjeeling gardens to remain independent and family run, owned by Rishi Saria and his family. Lalani & Co have been working with Rishi and his team for about 10 harvests. We love Gopaldhara for their high quality teas and constant improvement through the seasons. 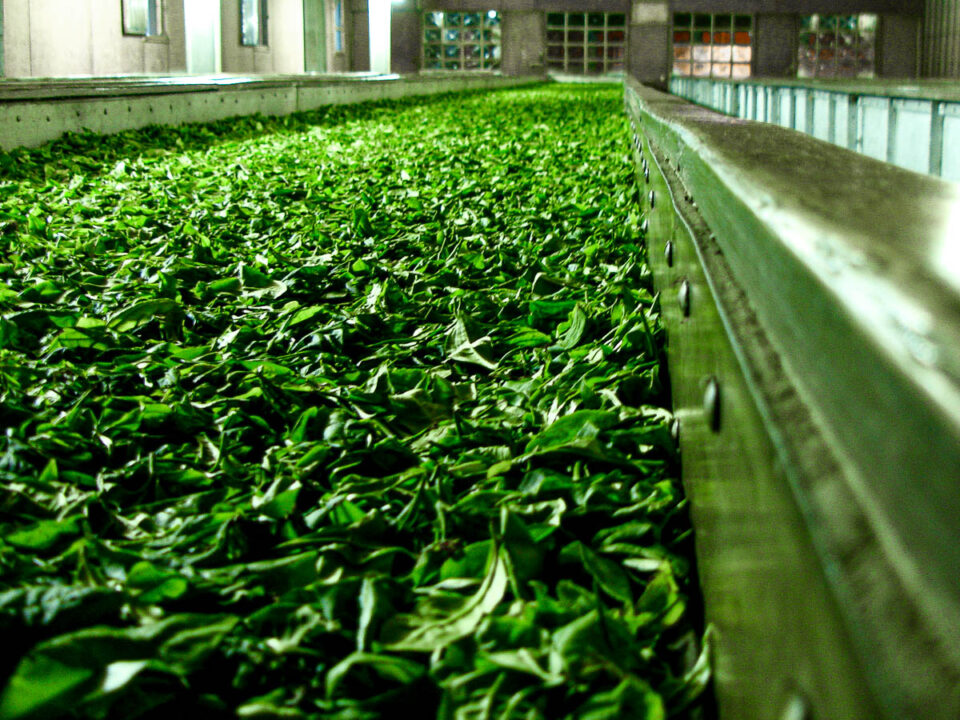 2020 has been a difficult year for tea producers and tea drinkers. The lockdowns in India started at the peak time for first flush tea production which dramatically reduced the availability of fine first flush Darjeeling. As usual, at Lalani & Co we sought out the most beautiful Darjeeling of the season. This batch was the one. There is very little fine first flush 2020, so you’ll be drinking a real rarity this year.

Batch Dj3 is picked from heritage China tea plants, which were planted by the British early in Gopaldhara’s history. The leaves are withered for an extended period to enhance the flavours, followed by a light roll, and then multiple drying stages. Some afficionados might notice some similarities between this and Taiwanese methods. 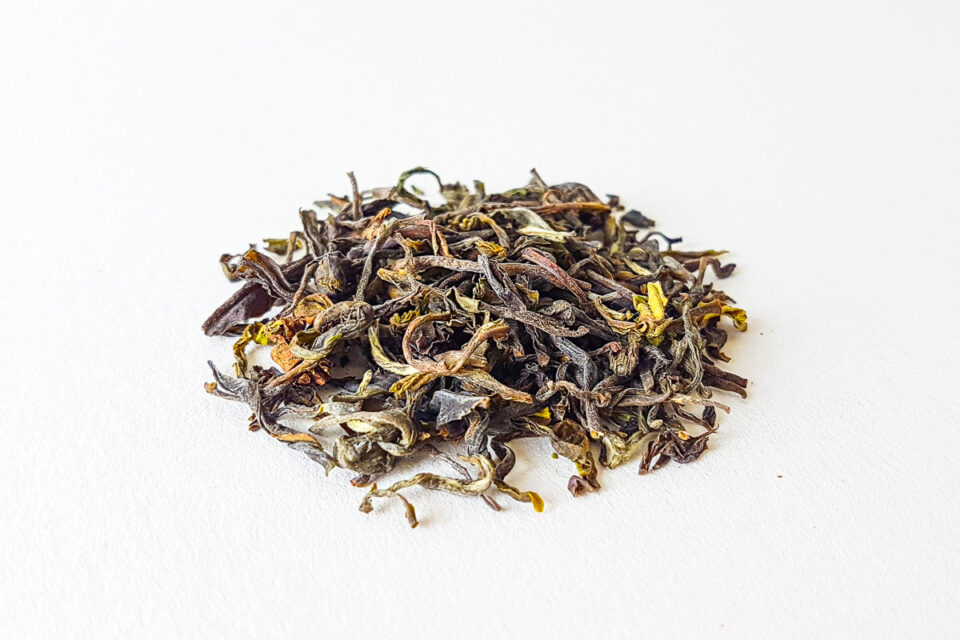 The style of first flush Darjeelings is to make very light black teas. This Moondrops 2020 has a syrupy, smooth texture. The tea expresses tropical fruit notes, particularly mango and papaya, leading to a very soft finish with very little tannin.

Remember to allow the tea to open. A first flush Darjeeling expresses its true character after several minutes resting in the glass. Tea opens like a wine, and you are rewarded for waiting. 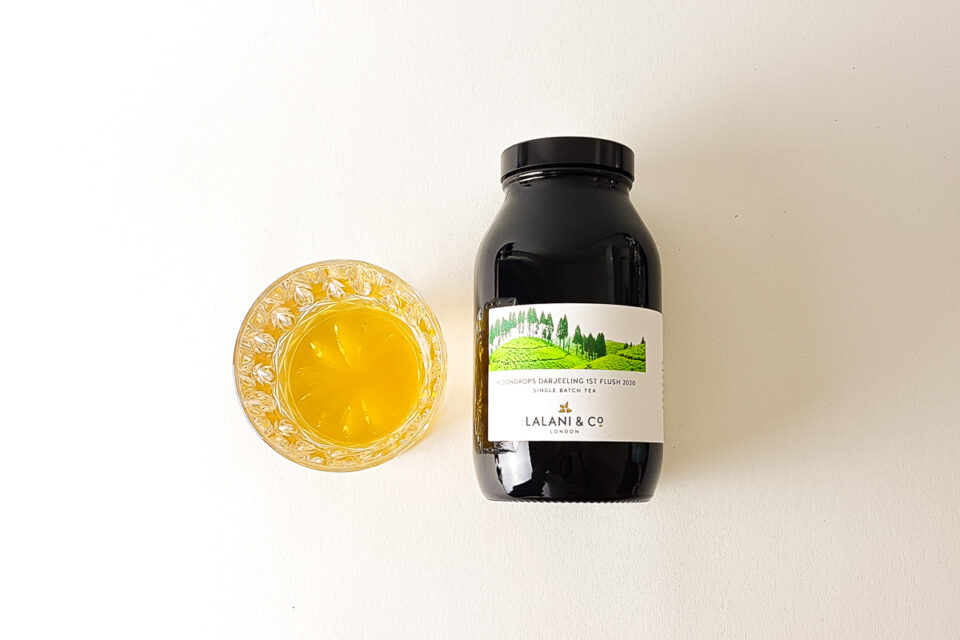 While this tea can be appreciated for several years, first flush Darjeelings are best fresh and young. We suggest storing in a cool dry place and enjoying it within 14 months from harvest (April 2020) while it’s at its peak.

Also, we’re working with Child In Need India who support new mothers and children in the tea regions with nutrition and education. You can read about their work here. They’re urgently supporting families in the tea regions through lockdown, virus, and now flooding. With every Moondrops sold this year we’ll send enough funds for a dry food supply pack for a family for a month. This is on top of the generous prices we pay to the gardens each year. Your discerning standards in tea continue to have a positive impact.