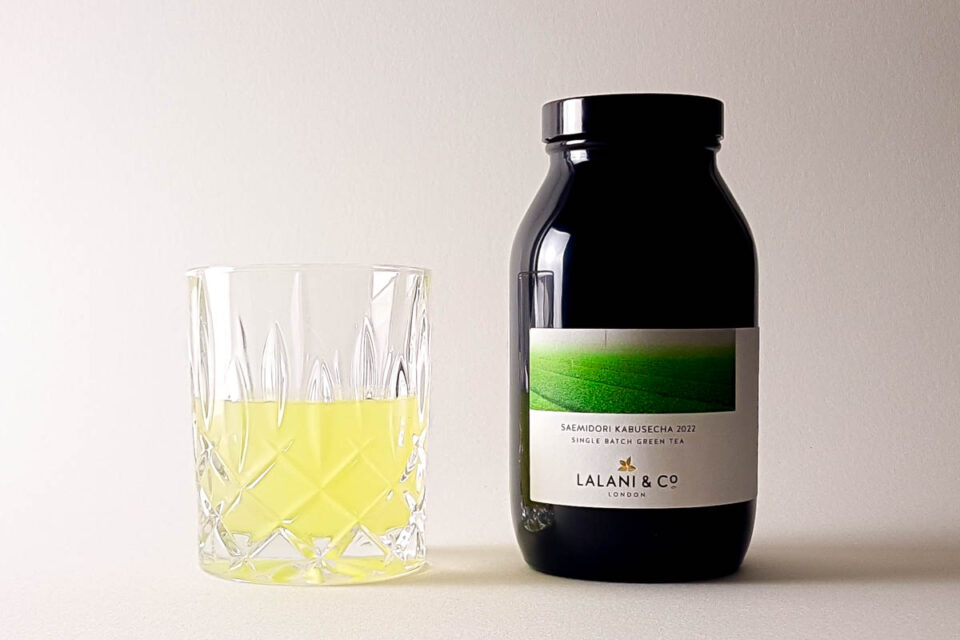 The Henta family’s organic garden sits in Kagoshima prefecture on Kyushu island, in south Japan. This is an active volcanic region, making the soils volcanic. Henta-san himself prioritises the quality of the soil, and has a craft approach to tea, ideal for making individual, high quality teas on their organic garden. This tea is a Kabusecha which ranks above sencha in Japanese teas. Kabusecha is only grown in the spring season, under the shade. Shading the tea plants increases the umami in the tea, giving Kabusecha its characteristic umami, which is an important flavour in Japanese cuisine. 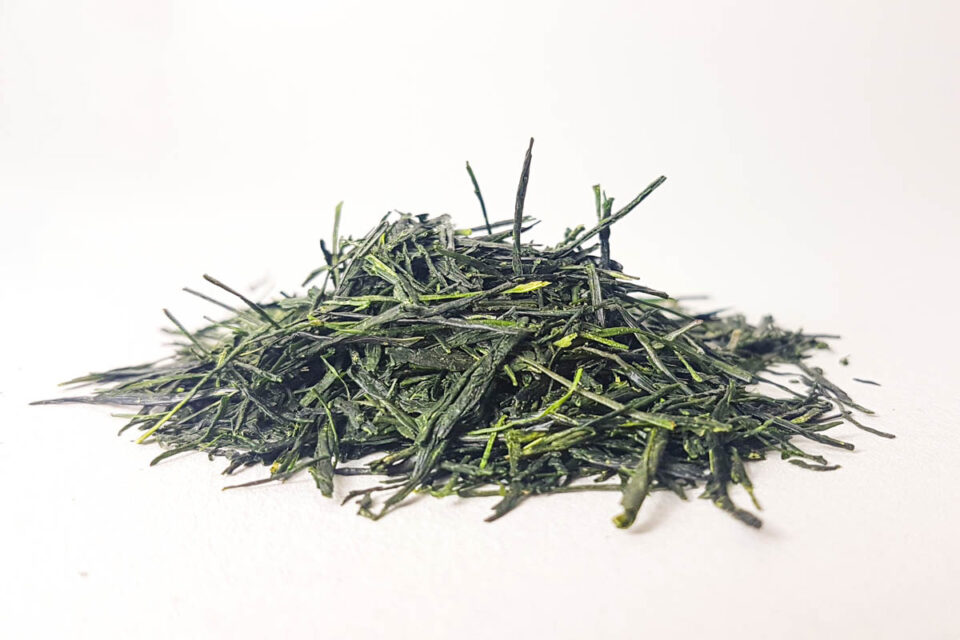 This tea was picked exclusively from Saemidori varietal tea plants on Henta-san’s garden. Saemidori is a relatively young and increasingly popular varietal for its excellent flavour and umami. The plants were covered from the sun for 12 days before picking. The leaves were then picked and steamed in the ‘asamushi’ style (short steaming) for 30 seconds. Asamushi preserves the shape and natural clarity of flavours of the tea leaf. 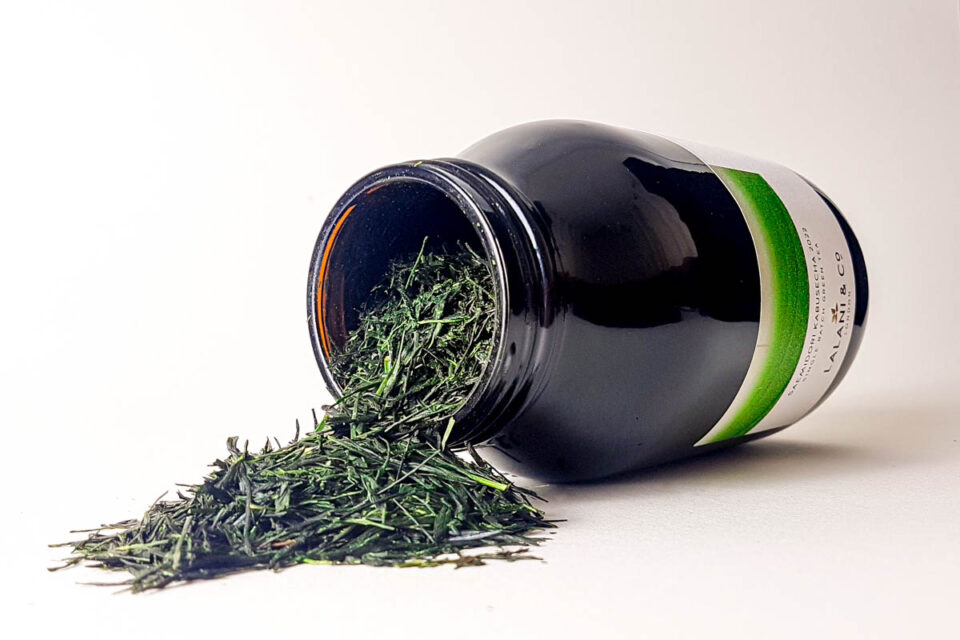 This tea has the characteristic buttery mushroomy notes of a Saemidori varietal. Think of button mushrooms and buttered spinach, with a long umami finish which stays on the palate. An excellent match for goat cheeses and seafood.

Infuse at 6g per 150ml (teacup size) at 40C for 2 mins. This is the authentic Japanese way which brings out the umami. You can also infuse with 4g at 60C for 1 min. 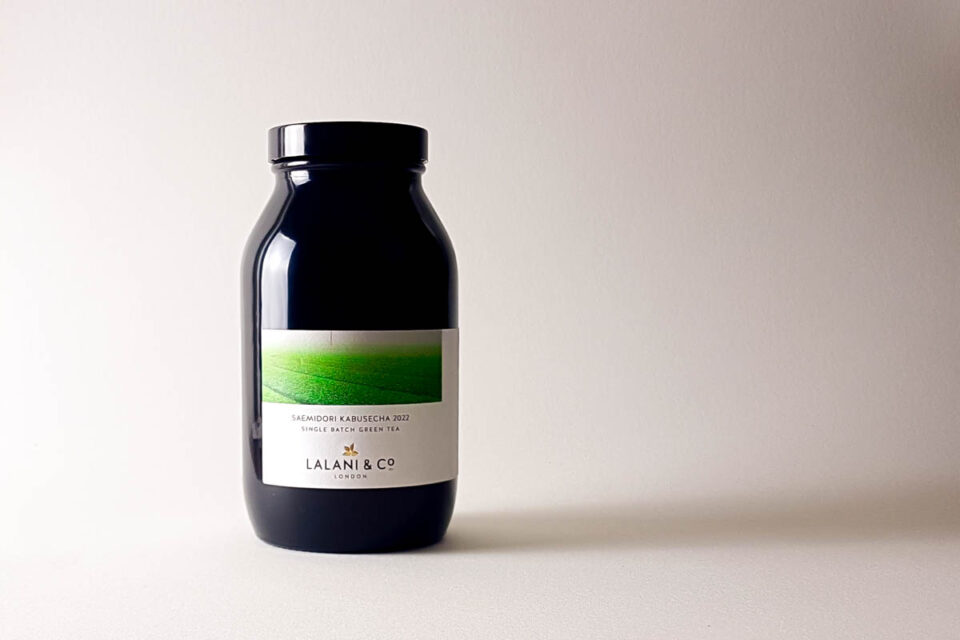 As with most Japanese green teas, the Saemidori Kabusecha 2022 is best fresh and young, so we suggest storing this tea in a cool dry place and enjoying it while it’s young; ideally within 18 to 24 months.